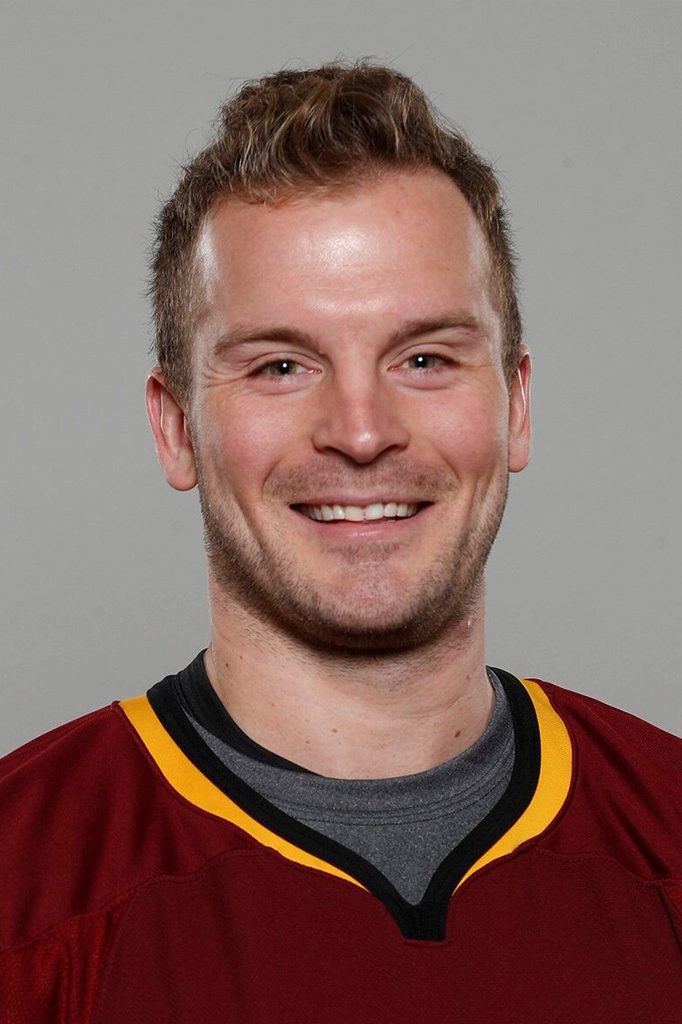 Brock Trotter, Canada spent a season in the Manitoba Junior Hockey League and US Hockey League before playing at the University of Denver and later joining the Hamilton Bulldogs of the AHL where he played five seasons, totaling 142 points in 177 games. During his seven season stint in the AHL, he was called up to appear in two games with the Montreal Canadiens in 2009. He also spent time over his career playing internationally in various leagues, including the Kontinental Hockey League (KHL) the Finnish Elite League and Slovakian Extraleague.