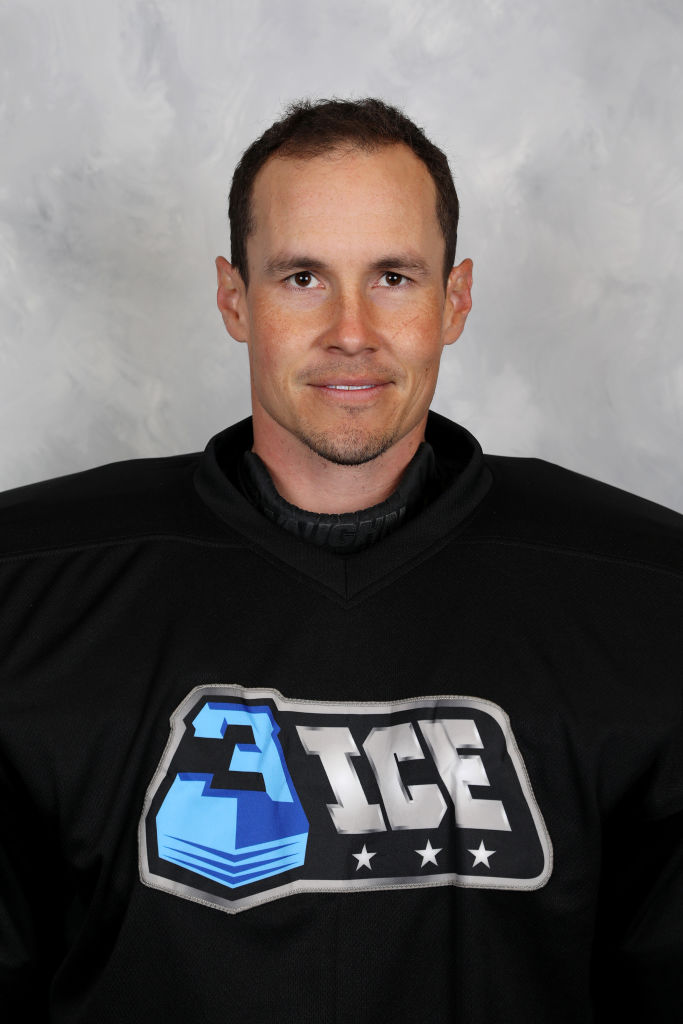 Leland Irving, Canada (Goalie) was selected 26th overall by the Calgary Flames in the NHL’s 2006 Entry Draft where he goaltended for two seasons. His experience also includes five seasons in the Western Hockey League (WHL) with the Everett Silvertips where he once held the league’s all-time career shutout record (21), as well as playing seven seasons in the American Hockey League (AHL). He has spent nine seasons overseas, including three years in the Austrian League. 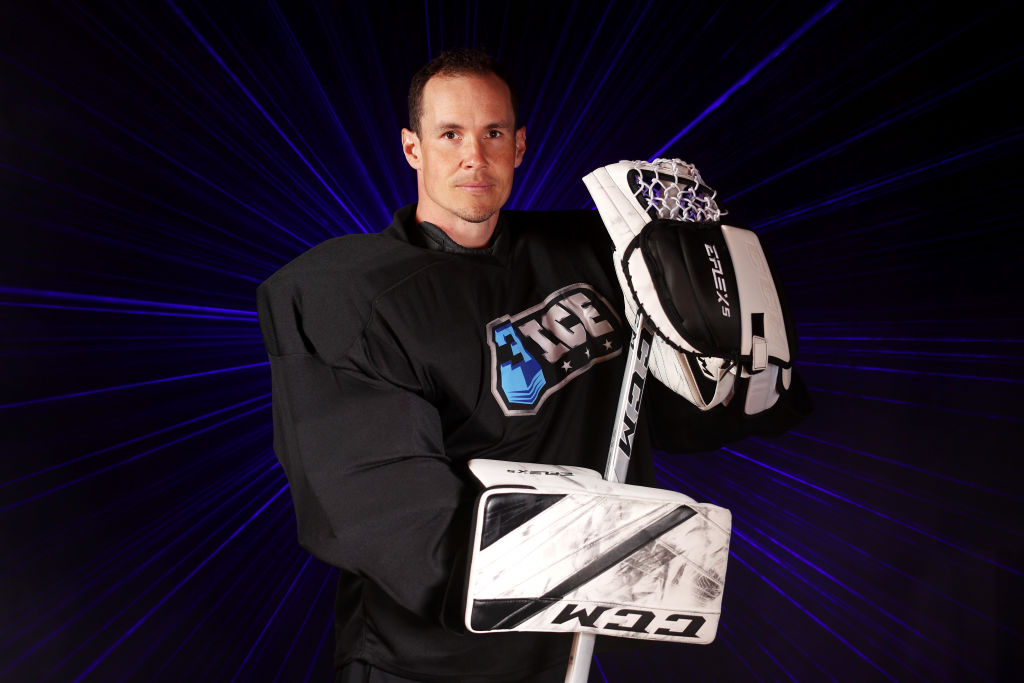 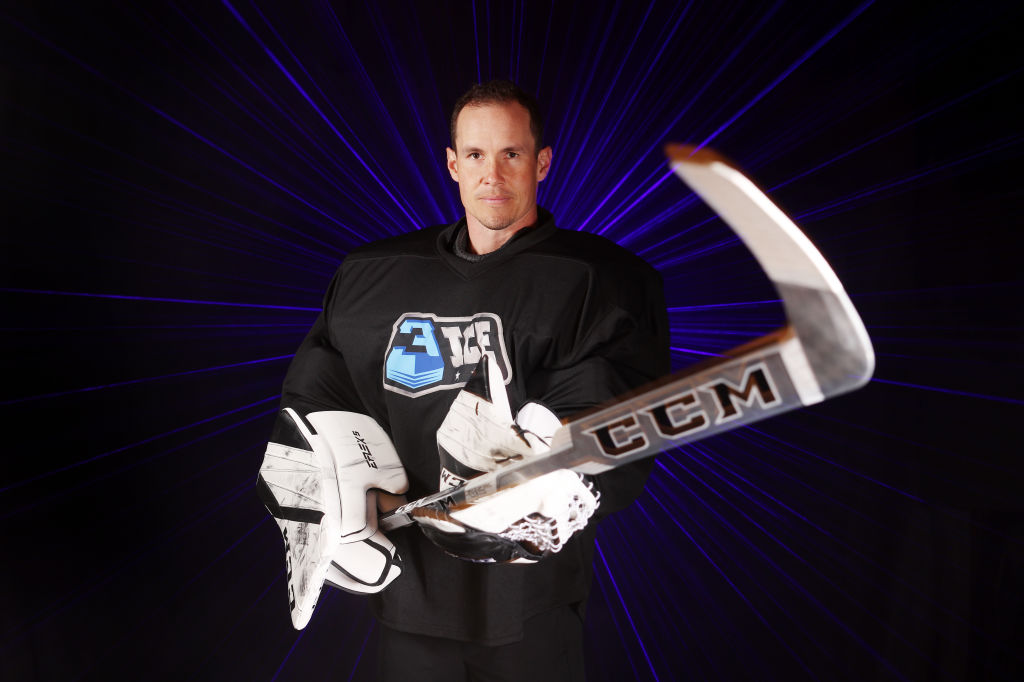