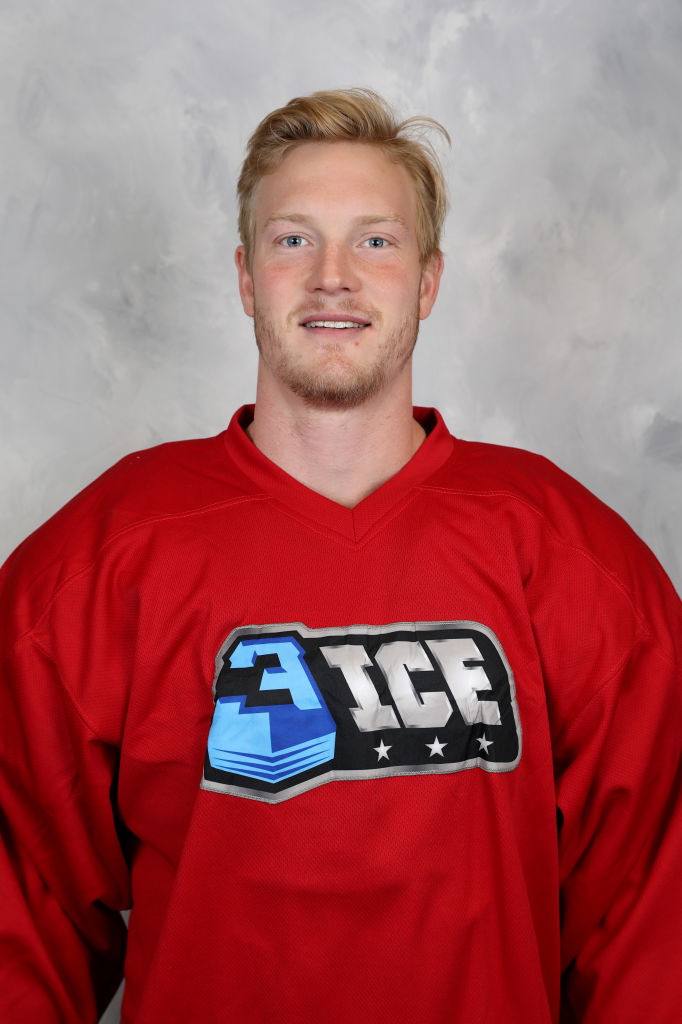 Rob Flick, Canada was drafted 120th overall by the Chicago Blackhawks in the 2010 NHL Entry Draft after spending three seasons in the OHL. After seven seasons in the American Hockey League (AHL) where he played in 284 games and two years in the East Coast Hockey League (ECHL) he went on to play overseas in the Austrian League, Slovakian Extra League, Germany’s DEL-2 and most recently, the Czech Republic League. In 2018-19, he was one of the top three goal-scorers (34) for Germany’s Crimmitschau ETC. 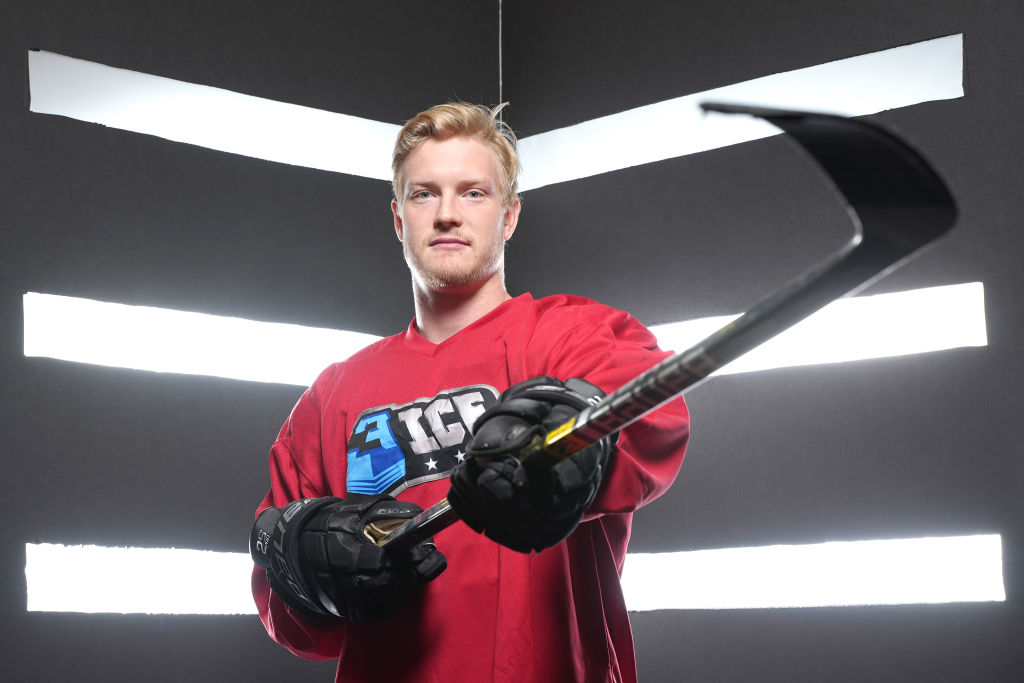 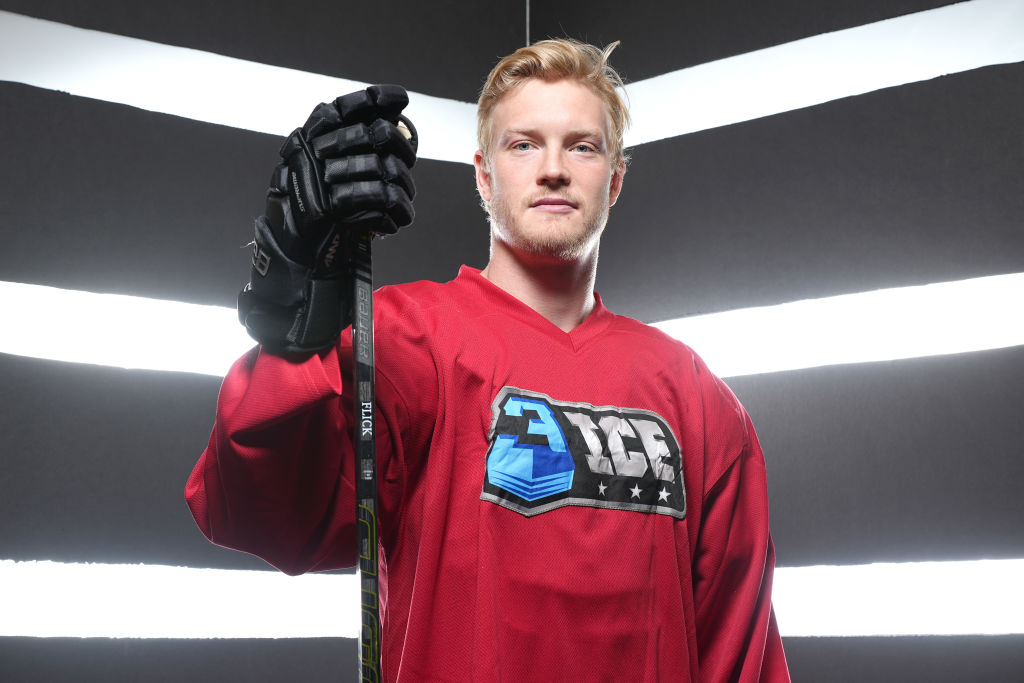