The inspiring story of the team that transcended its sport and united a nation with a new feeling of hope. Based on the true story of one of the greatest moments in sports history, the tale captures a time and place where differences could be settled by games and a cold war could be put on ice. In 1980, the United States Ice Hockey team's coach, Herb Brooks, took a ragtag squad of college kids up against the legendary juggernaut from the Soviet Union at the Olympic Games. Despite the long odds, Team USA carried the pride of a nation yearning from a distraction from world events. With the world watching the team rose to the occasion, prompting broadcaster Al Michaels' now famous question, to the millions viewing at home: Do you believe in miracles? Yes!

Miracle on Ice is a Disney Movie currently streaming on Netflix, Prime Video, Disney+, and other streaming services. It also happens to be one of my favorite if not my favorite movie of all time.

If you have never seen the movie, here is a quick recap. The movie starts by introducing us to Herb Brooks, in an interview with the Team USA hockey board. We learn that the 1980 Olympics are coming up, and the US needs a coach, as well as learning about the Soviet Union, a hockey powerhouse at the time. We then go on to find out Herb Brooks gets the job as the head coach for the United States. Then on comes tryouts for the Olympic team. A team that was going to be made up of college hockey players. It is here where we meet some of the main players and characters for the movie. As well as learning some stories from the players' college playing days and some rivalries inside the team. Brooks went on to choose the team only after one day of tryouts, while there was scheduled to be an entire week. This is also where we find out that Coach Brooks is going to lead and coach this team in some unconventional ways. After that, we learn some more stories from the players, as well as Herb Brooks as they prepare for the Olympics. Team USA goes on to win gold in the 1980 Olympics in a very exciting way. But that is just a quick run-down of what happens throughout the movie for those who have not seen it before.

I believe that Miracle on Ice has some interesting ways to be entertaining as it was based on a true story. Giving the viewers a look into what the world was like at the time outside of hockey. The main issue at the time was the Cold War.

Kurt Russell also played the part as Coach Herb Brooks very well. He served as a good leader throughout the movie and made the role his own. As well as some of the lesser-known actors who played as the hockey players filled their roles quite well and took it to heart.

Overall, everyone loves a good underdog story. And this is what Miracle on Ice is all about. We learn about the team and what they go through to prepare for the Olympics and that everybody gets to experience that joy that the team felt at the end of the movie. Being able to kind of have an idea of the feelings that those players and coaches and fans are going to experience is one of the main things that bring this movie to life. It makes you feel like you were there watching the game and you feel very invested in it. The fact that you can feel like you are a part of the story is one of the best aspects of the movie itself.

While Disney’s rendition of Miracle on Ice is two hours and 15 minutes long, which may seem long to some people. But, even without any over the top action the movie keeps your attention throughout as you learn about what was going on in the world, as well as personal stories with the characters, and it being a true underdog story just makes it that much better.

If you are a hockey fan and have not seen Miracle on Ice it is a must watch. Thanks to the brilliant storyline. All the hard work that Disney put into this movie certainly paid off. 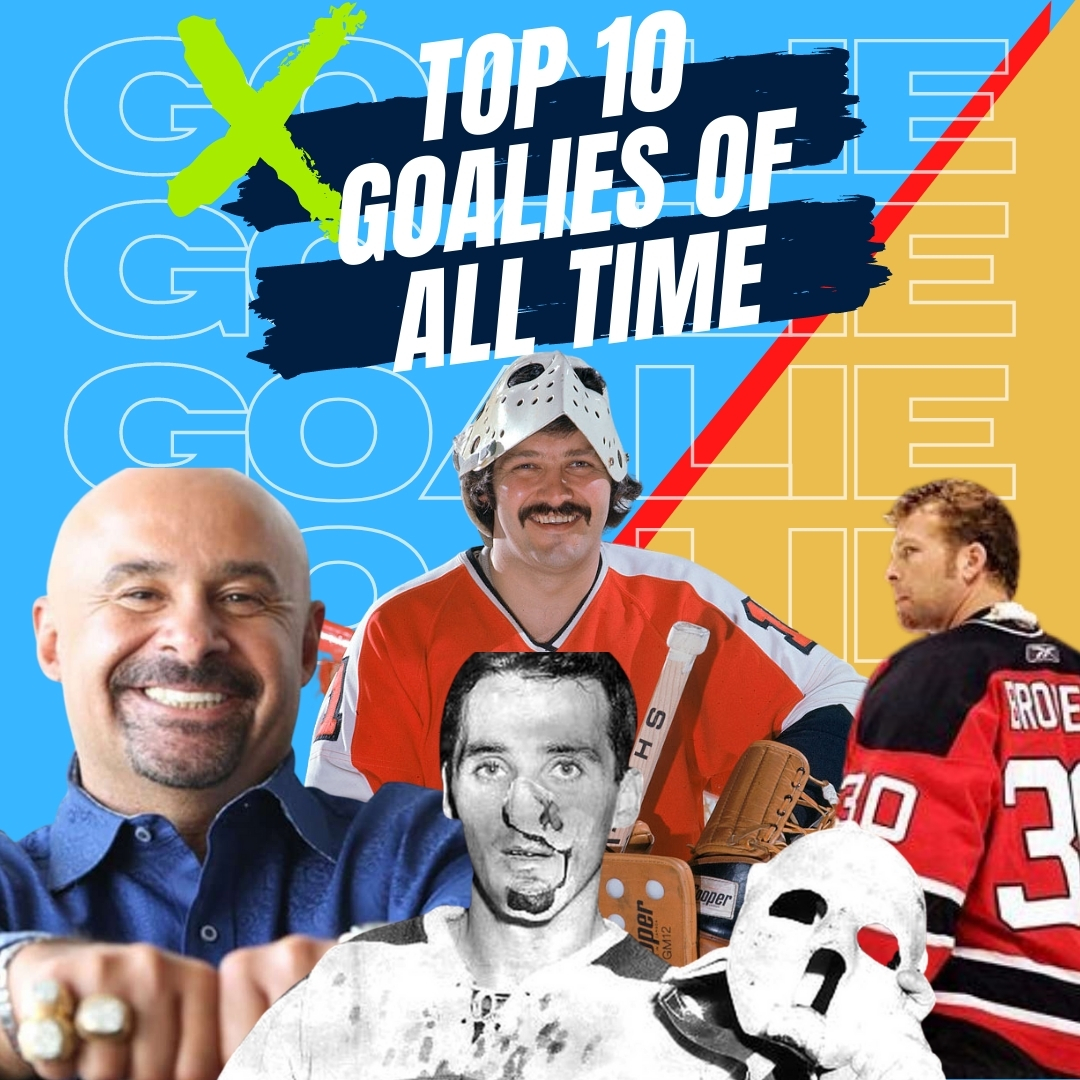 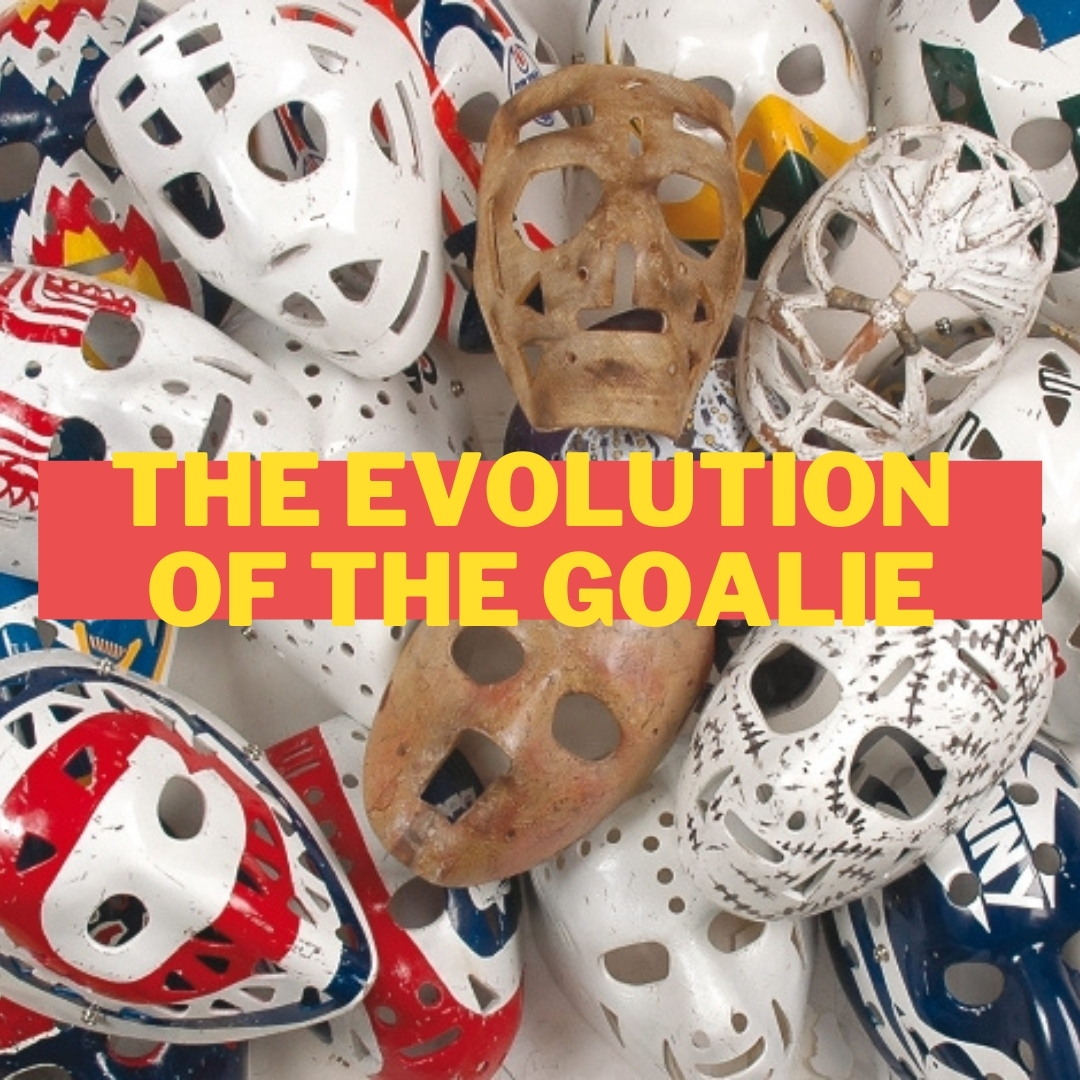 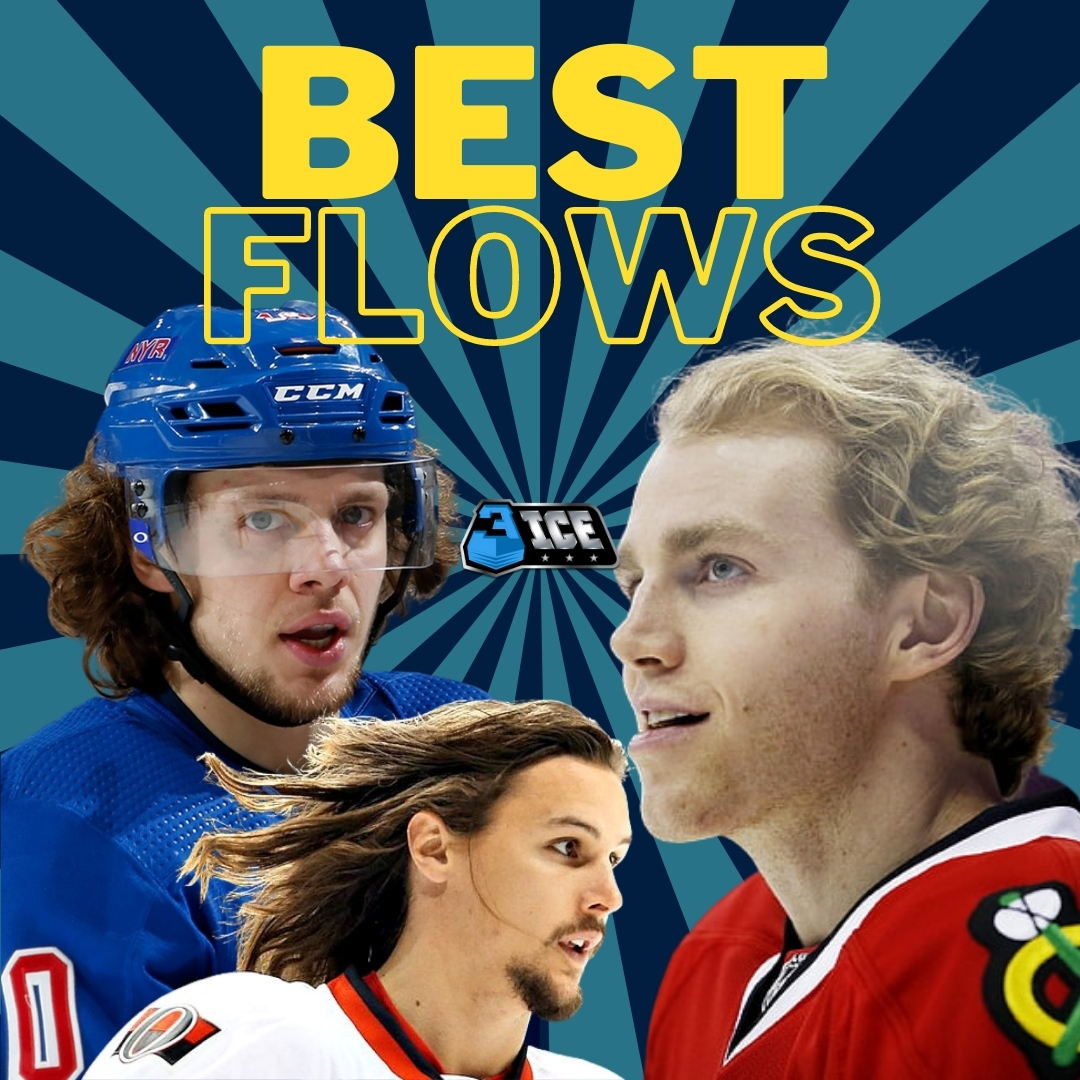