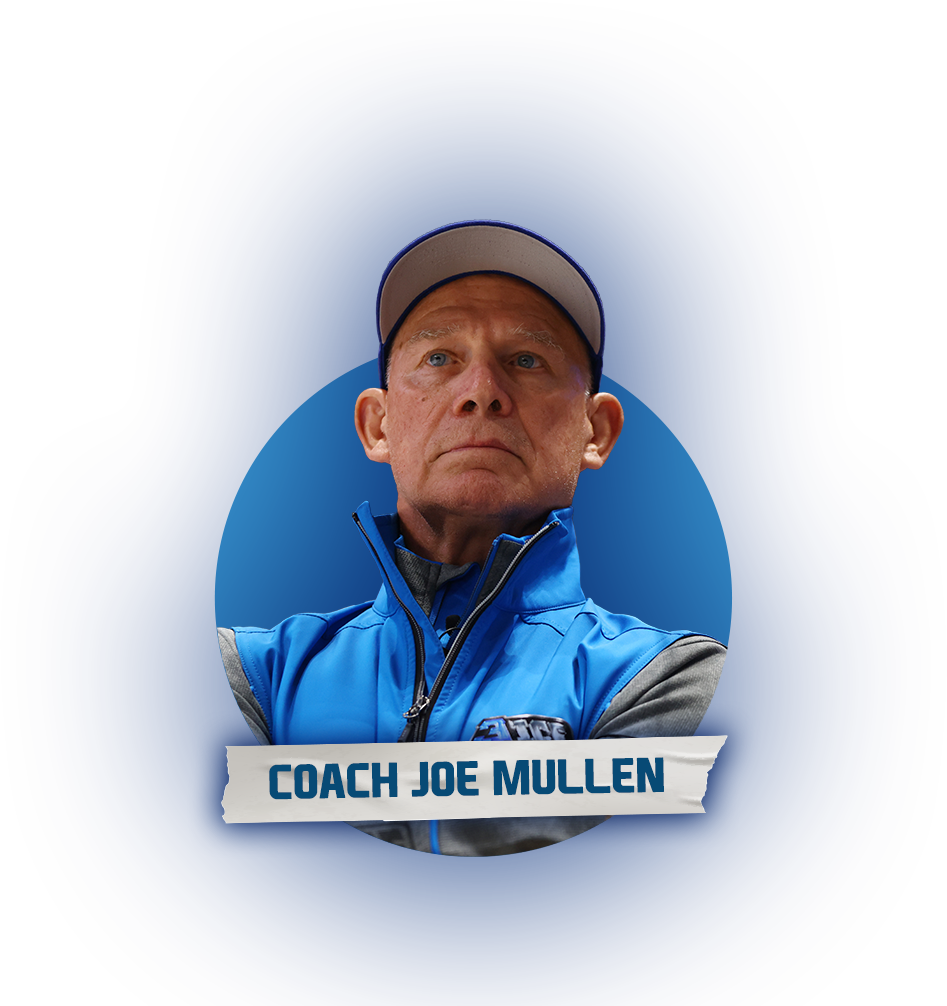 Joe Mullen’s weekend in Québec City marked the fourth time his team left a 3ICE tour stop victorious. He was telling his team after the on-ice celebration that even though it wasn’t their first victory of the season, he couldn’t believe that all the feelings came back again.

“It was a really good feeling because when you do get knocked out early, it really just makes it tough,” Mullen said. “When you lose out early, you have to sit and watch. But we were thrilled to be back in the winner’s circle this past weekend.”

The road to that final victory wasn’t easy and after the first game, Mullen told his team that the way they were playing was not their team and they were doing a lot of things they usually never do. The head coach’s powerful words pushed the team into the second round thanks to the number of goals they scored.

“It was good that we found a way to get into that second round so that we could move on and hopefully get some points,” Mullen said. “We were very successful in doing that in making that happen for us so that we gave ourselves a chance to win.”

Heading into the final regular season stop in Nashville, Team Mullen is just 1 of 2 teams that have earned a spot in Vegas thus far. With that in mind, Mullen plans to keep everything the same while pushing his team to continue to work hard.

“I think that we just have to play our style hockey, do what we do best, and that's all I’ve asked from the guys all year round,” Mullen said. “They’ve pretty much come through with that other than the couple of hiccups we’ve had here and there.”

Just like Mullen, his team was excited to be back in the winner’s circle this past weekend in Québec City and they’re looking forward to next weekend’s trip to Nashville in hopes of closing out the regular season with another win.

“I think the whole league is looking forward to Nashville because it's such a great town to play in,” Mullen said. “Hopefully we get some people there, so we can make it real exciting and put on a good show for them.”