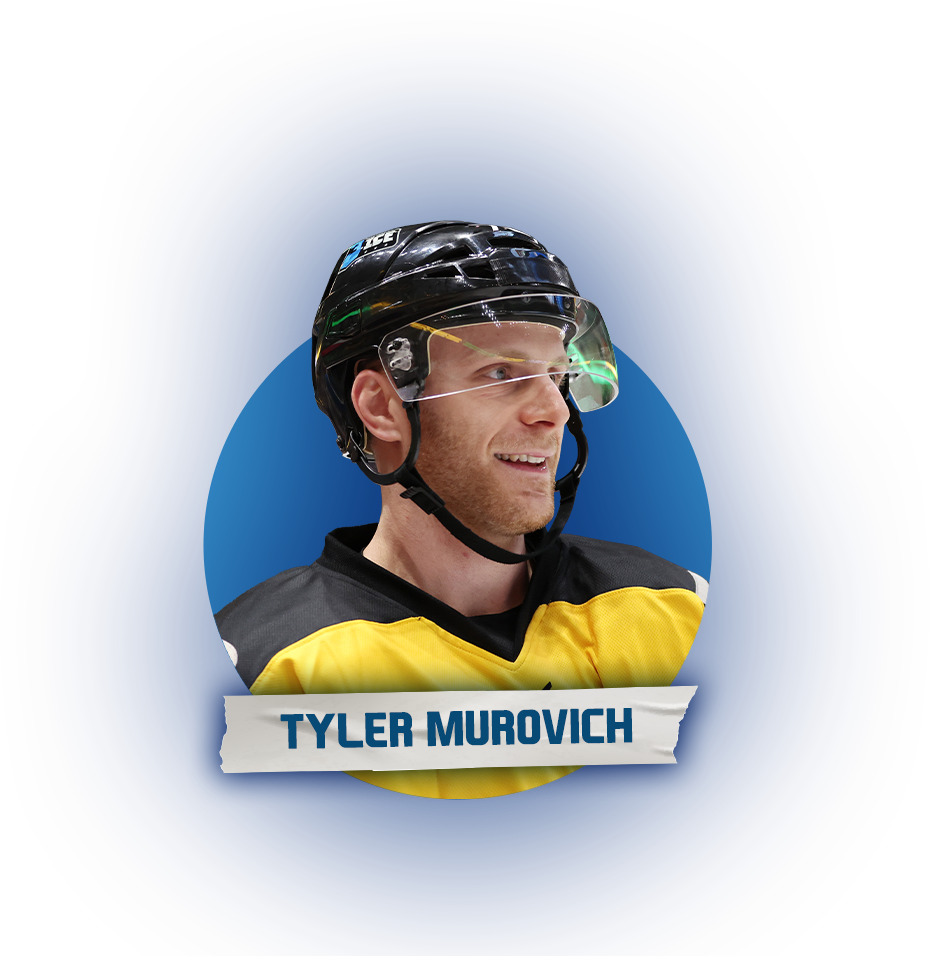 After not making an appearance in the Finals for the past two weekends, Team Mullen was hungry to get back on top in Québec City. Knowing that playoffs are getting closer, Tyler Murovich acknowledged that his team knew what they had to do to get back to their winning ways.

“We knew we wanted to get back on track and we stuck with that first game,” Murovich said. “We needed to stick with it and chip away once we were down to kind of just make sure we had enough goals to get to the second round. Then, we scratched and clawed and found a way.”

Even though Team Mullen clinched their spot in the playoffs last weekend in Pittsburgh, they’re focused on playing the right way to earn as many points as possible in the final weeks of the regular season. Murovich and his team have talked about the importance of finding their stride and continuing to build chemistry because the games are getting more difficult, and the intensity is only picking up game after game.

“It's important that everyone's buying in and playing the right way, and we saw that this week with our group,” Murovich said. “But it's important to just keep doing it and keep our foot on the gas this weekend in Nashville, so it can set us up for a strong finish in Vegas.”

With another win under their belt and another trip to Vegas just less than three weeks away, Team Mullen is trying not to get ahead of themselves and is also focused on what’s in front of them. From the beginning of the season, Murovich said their goal has always been to qualify as a playoff team to play in Vegas again.

“Every weekend is obviously its own tournament, and you want to win each weekend for the standings and obviously the prizes,” Murovich said. “But I think for us, the focus is still just playing the right way so when we get to Vegas, we’re on top of our game and ready to go.”

To say Team Mullen is having fun is an understatement. The emotions are starting to sink in that they’re nearing the end of the 3ICE season, but Murovich and his team are still eager to hit the ice in Nashville in search of their fifth championship victory.

“We don’t want it to end,” Murovich said. “It’s been a surreal experience and we’re just soaking it all in. Our group has unbelievable chemistry, we all get along on and off the ice, and we’re looking forward to the final two weeks.”