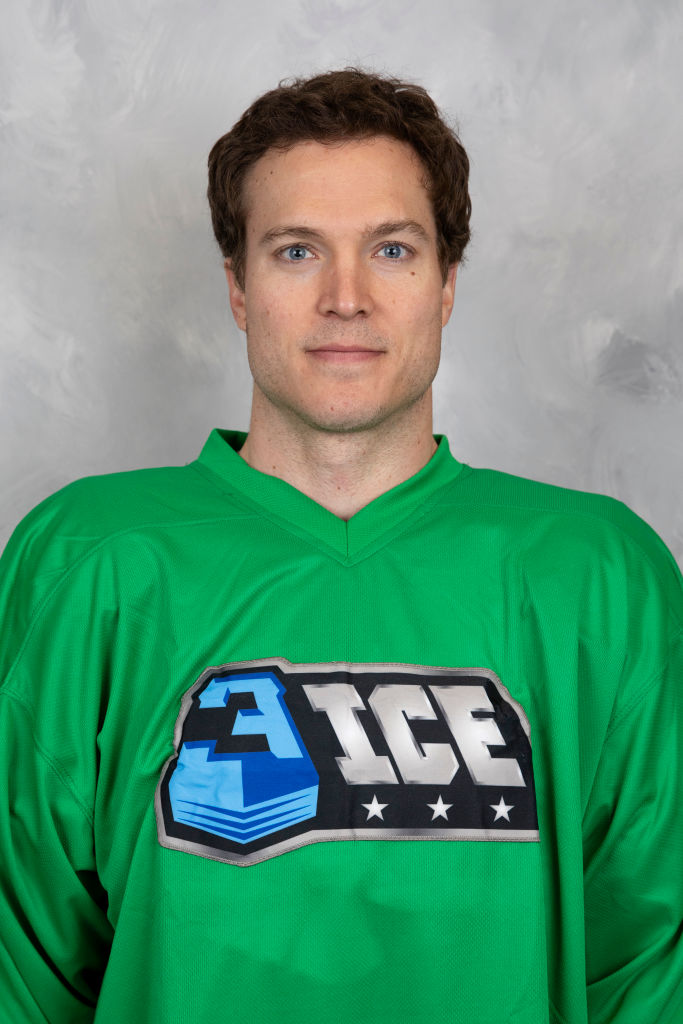 Patrick Mullen, USA is the son of Joe Mullen, most recently played for UK’s Elite Ice Hockey League (EIHL) and started his career playing junior hockey for the Sioux Falls Stampede, which later led to him attending the University of Denver where he spent four years. Undrafted from college, he signed a two-year free agent contract with the NHL’s Los Angeles Kings in 2009. He went on to play 10 seasons in the AHL where he appeared in 394 games before spending four seasons overseas. 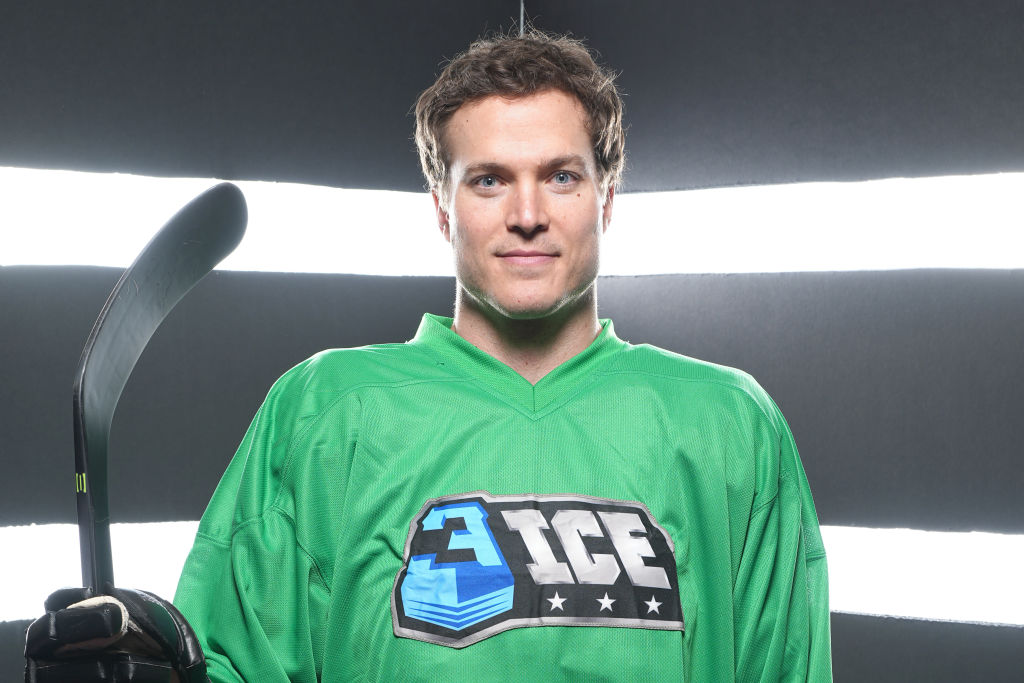 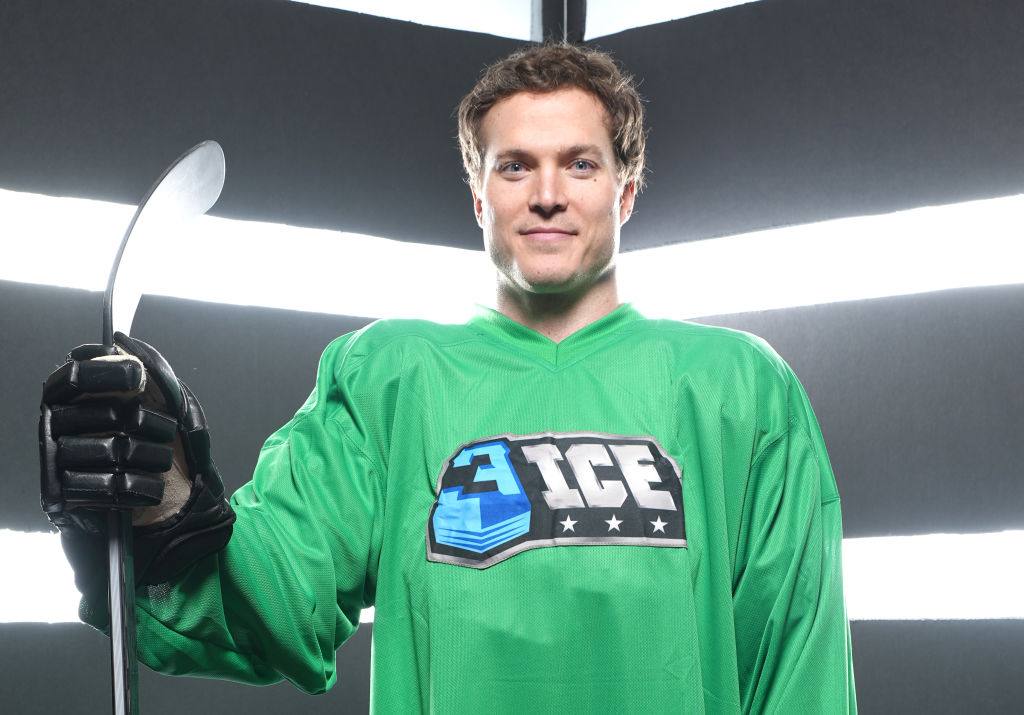